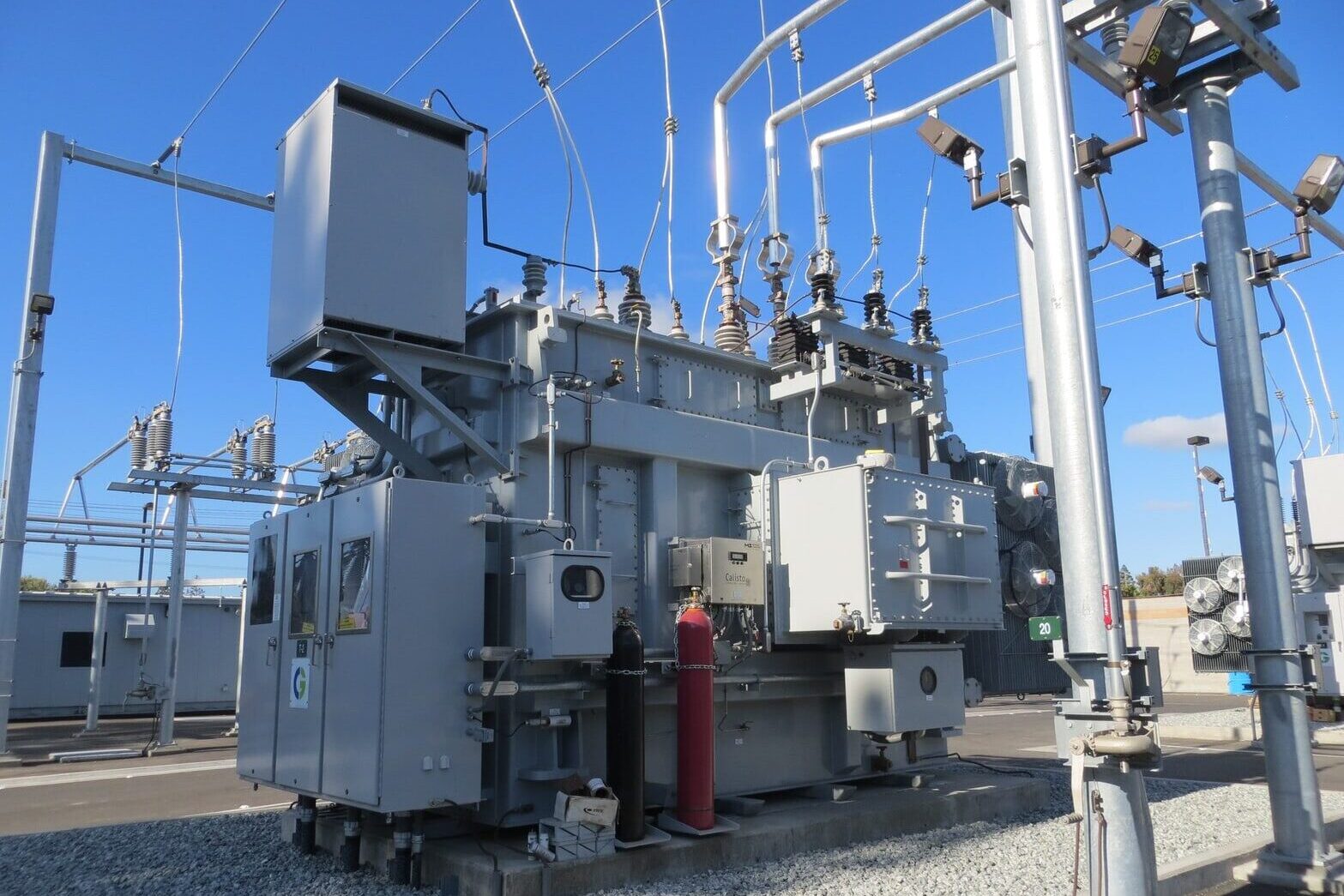 As extreme weather and climate events like hurricanes, tornadoes, blizzards, heat waves and droughts become more prevalent, energy disruptions are bound to happen.  These power outages affect both our economy and lives, bringing security concerns and posing health and safety risks.  During times like these, having a reliable energy source is important to ensure essential services like hospitals and wastewater treatment plants are disrupted at a minimum. Both rely on power to keep people safe and away from dangerous sewage spills.  These essential infrastructures depend on backup generators to power and get their work done. However, generators are not always the most reliable and can be susceptible to failure. Below provide examples of how businesses were affected during power outages.  More than ever CHP systems can provide critical infrastructures continuous power during emergency situations.

During the 2003 Northeastern blackout, over 45 million people in the U.S. and 10 million in Canada were affected. The power outage that lasted nearly 48 hours and stretched from Ohio to Massachusetts and upwards to Ontario faced one of the worst blackouts in recent history.

In Toronto, one hospital which had functioning cogeneration systems in place continued to operate efficiently and provided continuous power due to having a reliable power source.

A stark contrast and a different outcome happened in San Diego, California in 2011 when a blackout left two hospitals scrambling for help after their backup power generators failed within hours of the power outage. Certain patients in emergency care had to be moved to nearby hospital facilities with proper power.

CHP systems provide reliable and efficient energy solutions by being operational even during power disruptions and emergency situations.

A wastewater treatment plant in North Carolina lost power in 2018 that caused more than five million gallons of wastewater to flow into the Cape Fear River after two of their backup generators failed to power the plant. This disaster spill lasted several hours that endangered neighbouring residents and polluted the river.

BRING ENERGY INDEPENDENCE TO YOUR BUSINESS.

BOOK AN APPOINTMENT WITH AN EXPERT

460 Admiral Boulevard Mississauga
ON L5T 3A3